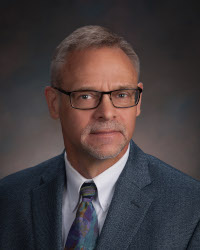 In November 1992, 63 percent of Nebraska voters approved a constitutional amendment authorizing a state lottery. Legislation creating the Nebraska Lottery was passed in February 1993, and ticket sales began on September 11 of that year. The first game was Nebraska Match 3, a $1 scratch ticket.

Powerball was the Lottery’s first draw game, with sales beginning in July 1994. It was an immediate success, boosted by having a local jackpot winner just nine days after launch.

In 2004, voters approved an amendment that established a new distribution formula for lottery beneficiaries: